Retail Recap: The important openings and partnerships in December 2022

December is typically a busy month for the retail sector, with the festive season boosting footfall, new stores and discounts across the UK.

However, the ongoing cost-of-living crisis, rail strikes, postal strikes, and snowy weather presented challenges for both businesses and consumers this month.

Despite challenges, it has been predicted that around £9.21 billion worth of purchases will be made by 103.6 million shoppers during the week before Christmas.

TheIndustry.fashion has curated a list of the all the retail stores that have opened this month, as well as a number of partnerships from brands including ASOS, Inditex and Scotch & Soda.

Marks & Spencer to open at Liverpool ONE

Marks & Spencer announced the opening of a new store at Liverpool ONE in mid-2023. The retailer is relocating from Church Street to create a new 100,000 sq ft store across two floors of the former Debenhams store on South John Street. 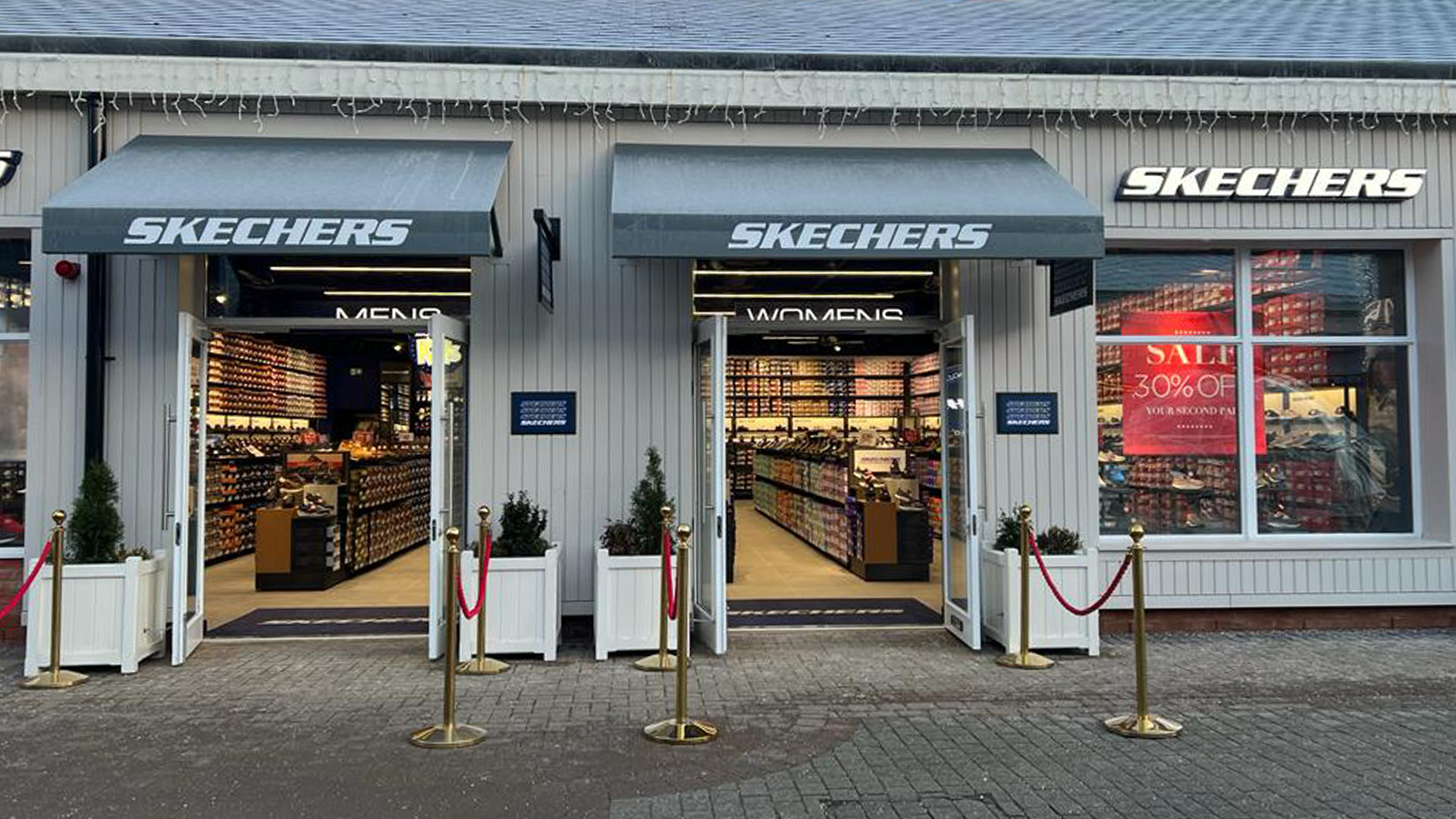 Skechers opened an upsized store at Caledonia Park, a designer outlet village in Scotland. The brand increased the size of its store to 3,300 sq ft, now boasting an enhanced and diversified product line up, with further footwear, apparel and accessories on offer.

Primark opened at Rushmere Shopping Centre, with a 30,800 sq ft space in a former Debehhams unit. The store offers menswear, womenswear, kidswear, beauty, lifestyle and homeware products, as well as the brand’s licensed collections including NBA, Disney and NFL.

Shaftesbury announced the opening of two sustainable fashion brands, Rakha and Meander, within the Seven Dials community. The openings follow a string of retail activity within Seven Dials, including the launch of four new flagship stores on Neal Street.

Sports fashion retailer Lids opened a store at Merry Hill, marking the brand’s regional debut in the West Midlands. The 935 sq ft store offers an “immersive shopping experience” of licensed and branded merchandise, as well as a ‘Custom Zone’ that allows shoppers to embroider a hat or apparel piece in-store.

Monsoon is set to open more stores next year after a recovery in profitability and a “surprising” return to high street shopping. The business has 154 UK stores split between Monsoon and sister brand Accessorize. It confirmed its plans to open another 22 stores in the current financial year. 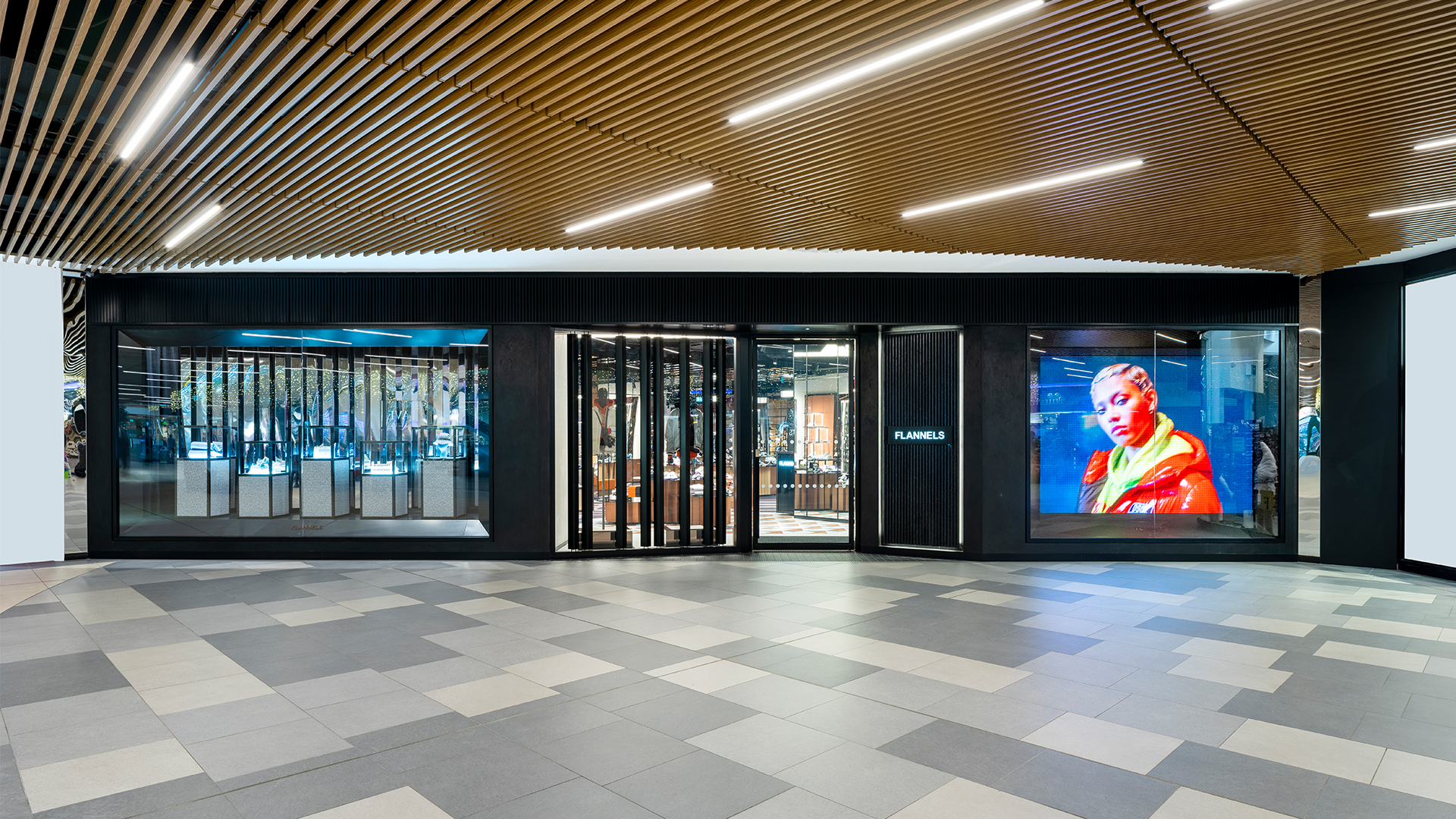 Frasers Group opened its first Flannels store in the Republic of Ireland, furthering the retailer’s commitment to brand expansion and growth. Located in Blanchardstown Centre, the 30,000 sq ft store offers a selection of menswear, womenswear, childrenswear and accessories.

Zara to more than double store presence at Gateshead’s Metrocentre

Zara is upsizing to a 42,000 sq ft store at the Metrocentre in Gateshead, set to open in late 2023. Work on the new store has already commenced, and the upgraded space will feature an expanded product offering across womenswear, menswear and kidswear. 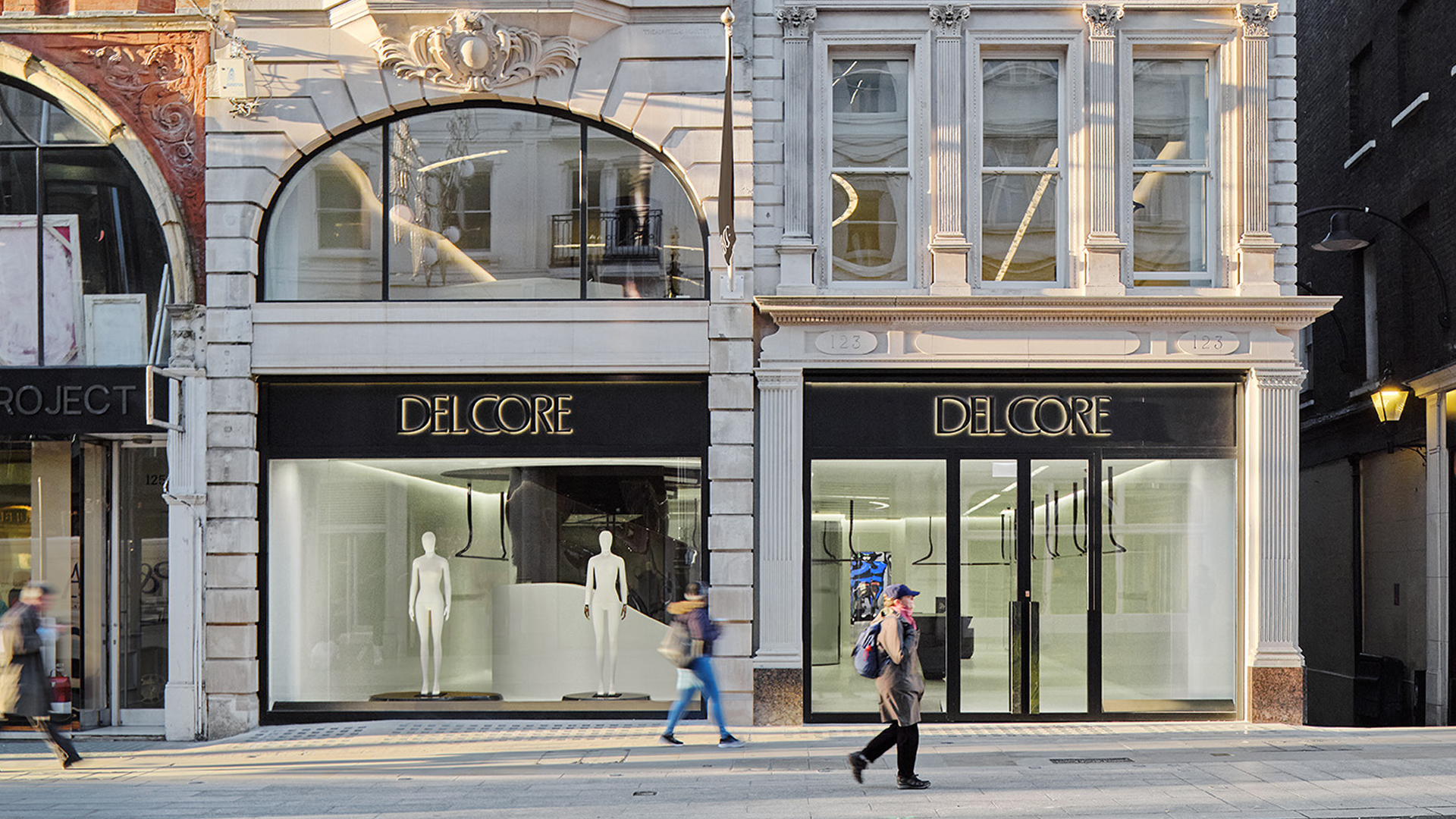 Luxury footwear label Naked Wolfe launched its first retail space on London’s New Bond Street. The debut store launch is a testament to the rapid growth of the brand, which has amassed over 1.2 million followers in the last five years and gained a cult-like status among the Gen Z demographic.

British shoemakers Loake announced the opening of a 1,380 sq ft flagship store at 83 Jermyn Street in the heart of London’s St James’s. It marks the sixth Loake opening since the start of the pandemic in 2020, taking the brand’s UK and Ireland store portfolio to 25.

Footasylum opened its first new store under its new ownership – located in Cheshunt, Hertfordshire – and says it has a “strong pipeline” of new openings planned for 2023. The retailer was acquired by Aurelius Group in August 2022, after the CMA ordered previous owner JD Sports to sell it amid competition concerns. 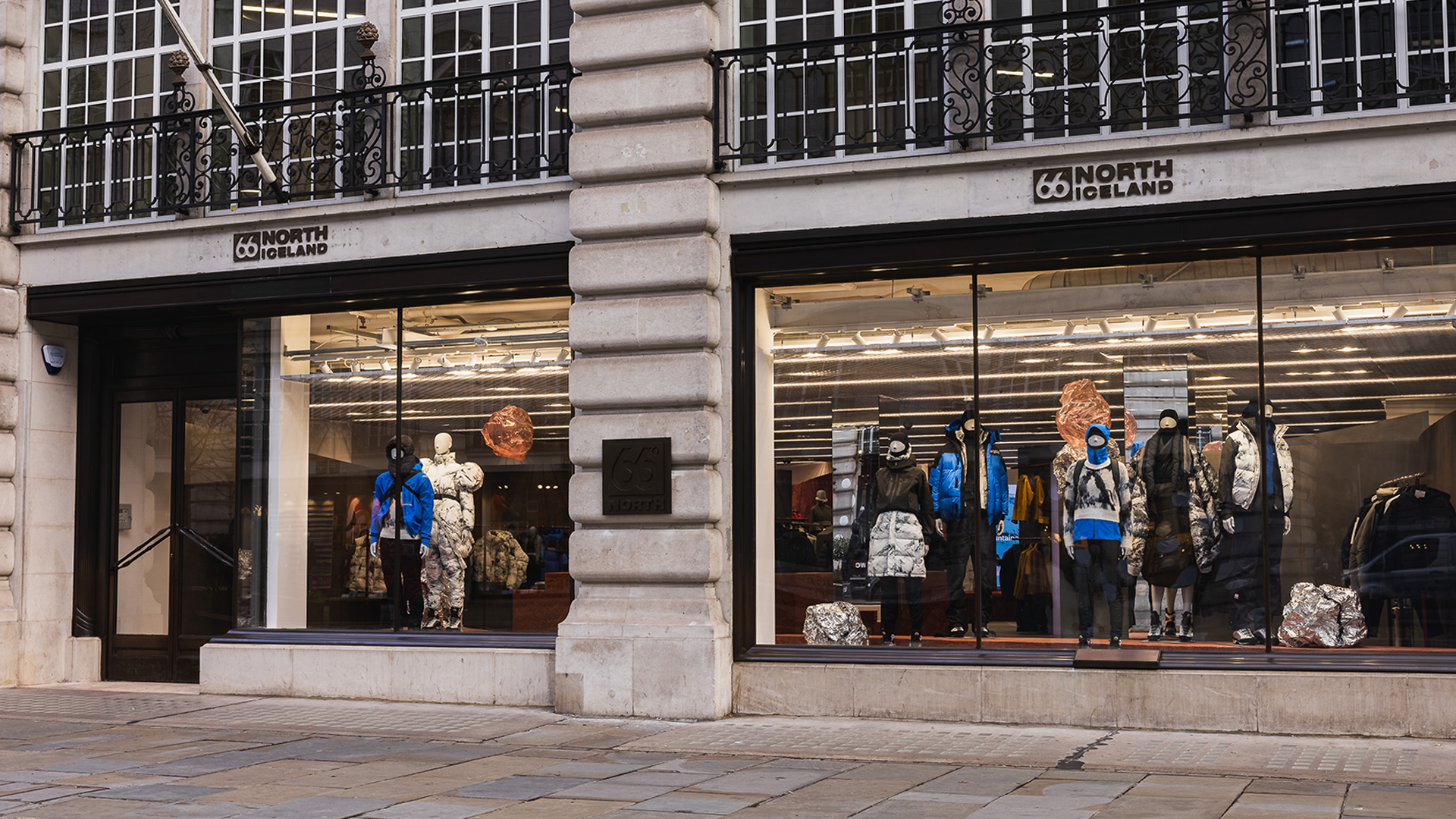 Icelandic outdoor brand 66°North opened a 3,500 sq ft flagship store at 100 Regent Street, the brand’s first store outside of Iceland and Denmark. The store has been “designed to reflect the dynamic and awe-inspiring landscape of Iceland”.

Goyard is relocating from 116 Mount Street to 103 Mount Street to open a new flagship UK store. The brand is upsizing to a 7,100 sq ft retail unit on a 10-year lease. The larger location will enable the brand to display all its product range and “provide a curated customer experience”.

Zara opened a 52,000 sq ft store at Blanchardstown Centre in Dublin. The store offers the latest womenswear, menswear and childrenswear collections, along with accessories, “through a world-class and vibrant in-store experience”. 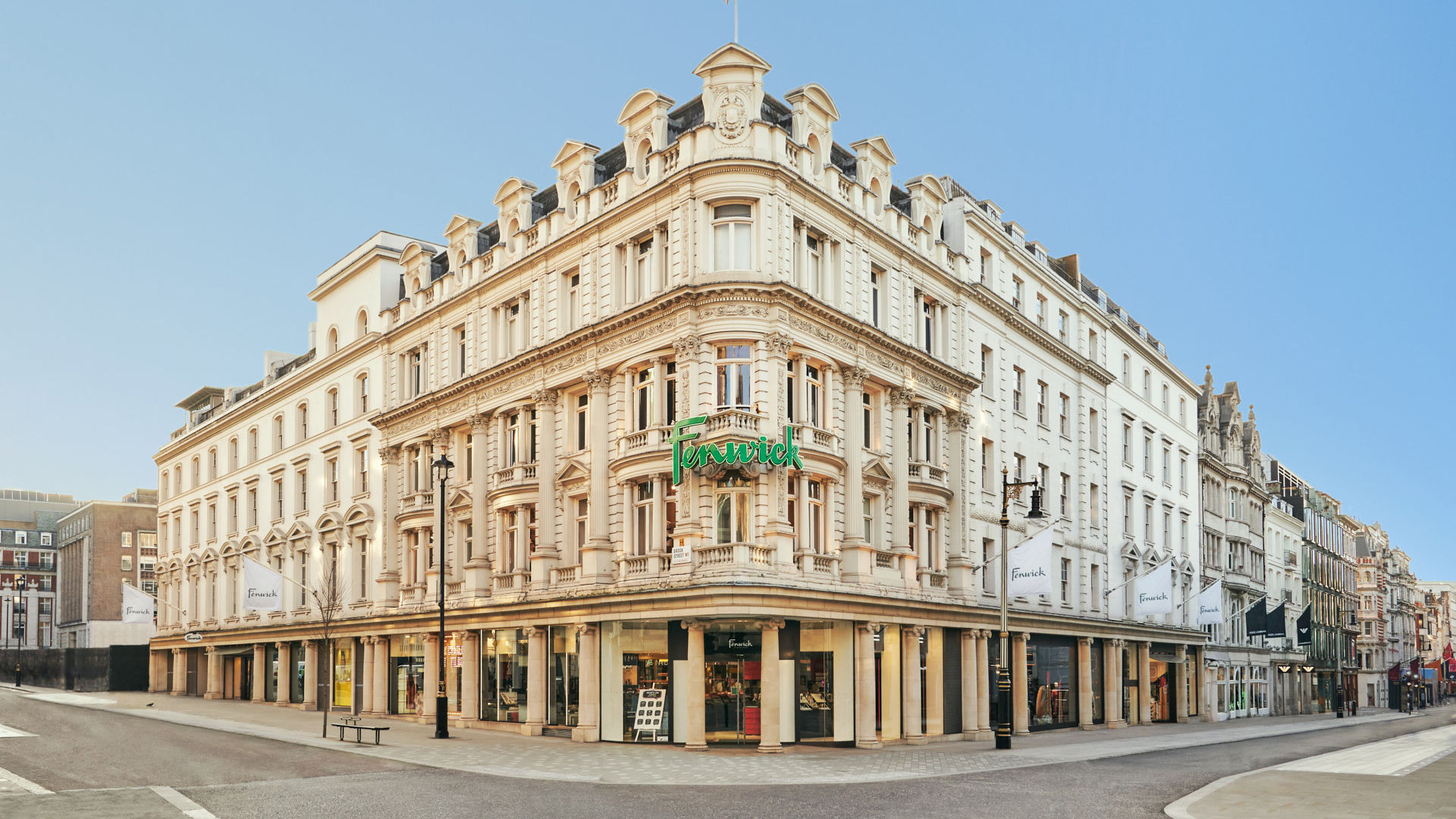 Fenwick announced the sale of its famous New Bond Street store to Lazari Investments in a deal understood to be worth around £430 million amid a “challenging economic environment”. The transaction is expected to complete in early 2023, however Fenwick will continue to trade from the store until 2024.

US-based biological recycling company Protein Evolution, Inc. teamed up with Stella McCartney for a research and development project. The collaboration hopes to find ways to turn unused polyester and nylon into ‘good-as-new’ products.

ASOS partnered with Fashion Minority Report (FMR) to help individuals from diverse backgrounds explore their creativity and unlock their career potential. Through the partnership, ASOS will support several of FMR’s projects, including a mentorship programme. 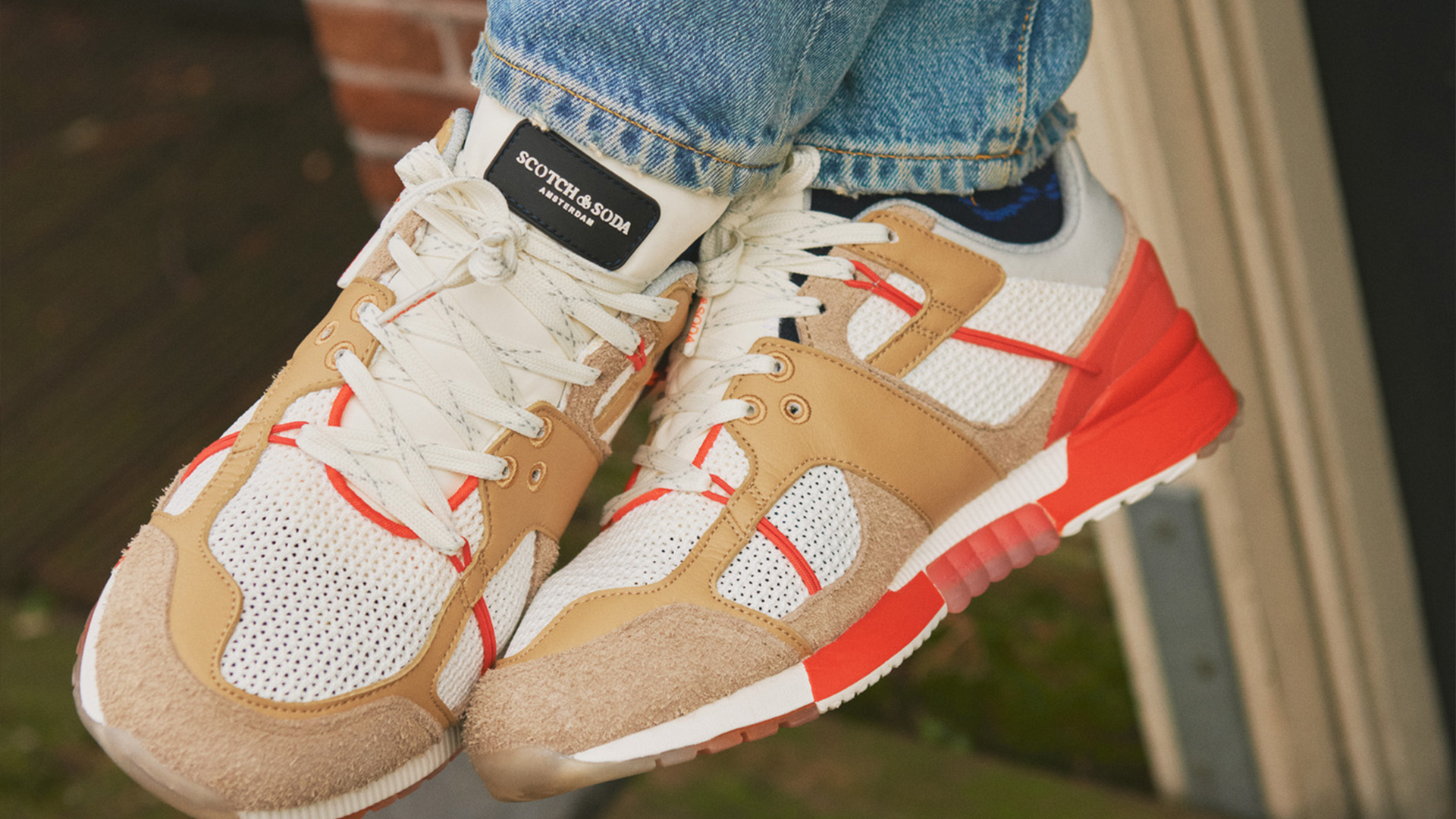 Scotch & Soda announced a licensing partnership for the design, production and distribution of footwear collections for men, women and kids with Bos Group International.The footwear lines will feature details and colours with distinctive designs, “targeting both the classic dresser and the trend-trier”.

Omni-channel fashion retailer Quiz will be the Official Style Partner of the Randox Grand National Festival at Aintree Racecourse, running from 13-15 April 2023. 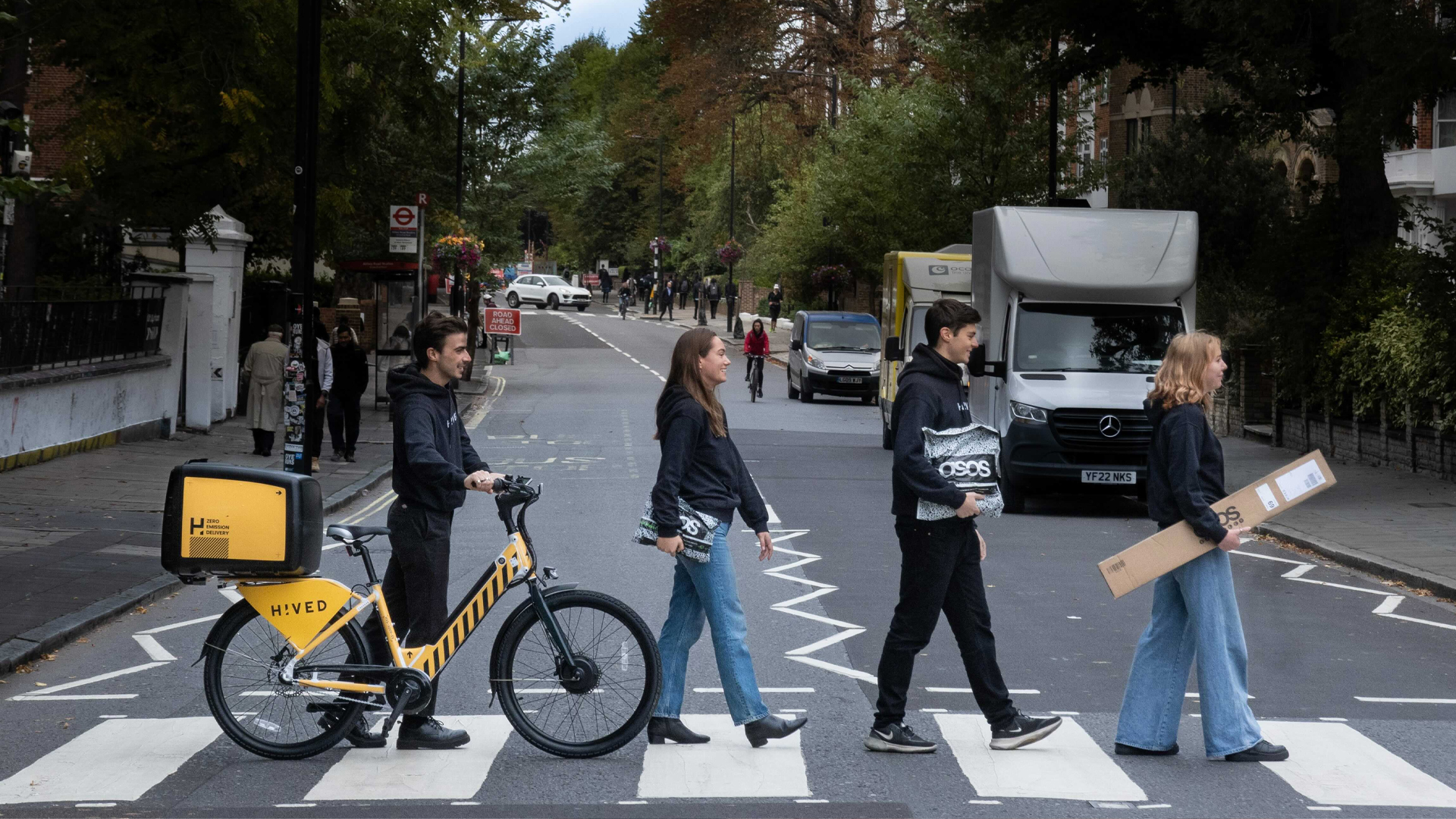 Hived announced a partnership with ASOS to fulfil its same-day delivery orders. Hived operates an entirely electric fleet of vans, cars and bikes and offers same-day, next-day and two-day shipping options to all of Greater London.

In an effort to make circular fashion more accessible, ACS (Advanced Clothing Solutions) partnered with eBay. ACS is working with the retailer to expand its online marketplace’s pre-loved offering, whilst helping to reduce textile waste.