Tommy Mallet first found fame appearing on reality TV show ‘The Only Way is Essex’, better known as Towie, in 2014, but it was his passion for footwear, particularly trainers, that spurred him to build his own business from scratch in 2015 under the Mallet name.

Mallet now sold in some the best stores in the UK, and indeed the world, with apparel being added to the product mix in 2019.

While he may still be putting in TV appearances with his fiancé Georgia Kousoulou, who he met on Towie and with whom he stars on ‘Georgia and Tommy: Baby Steps’ which starts its third series on 30 November 2022 on ITVBe – following their life and relationship after having their son, Brody (now 17 months old) – his desire to scale the Mallet business is undeterred, as he tells TheIndustry.fashion’s Contributing Editor, Tom Bottomley. 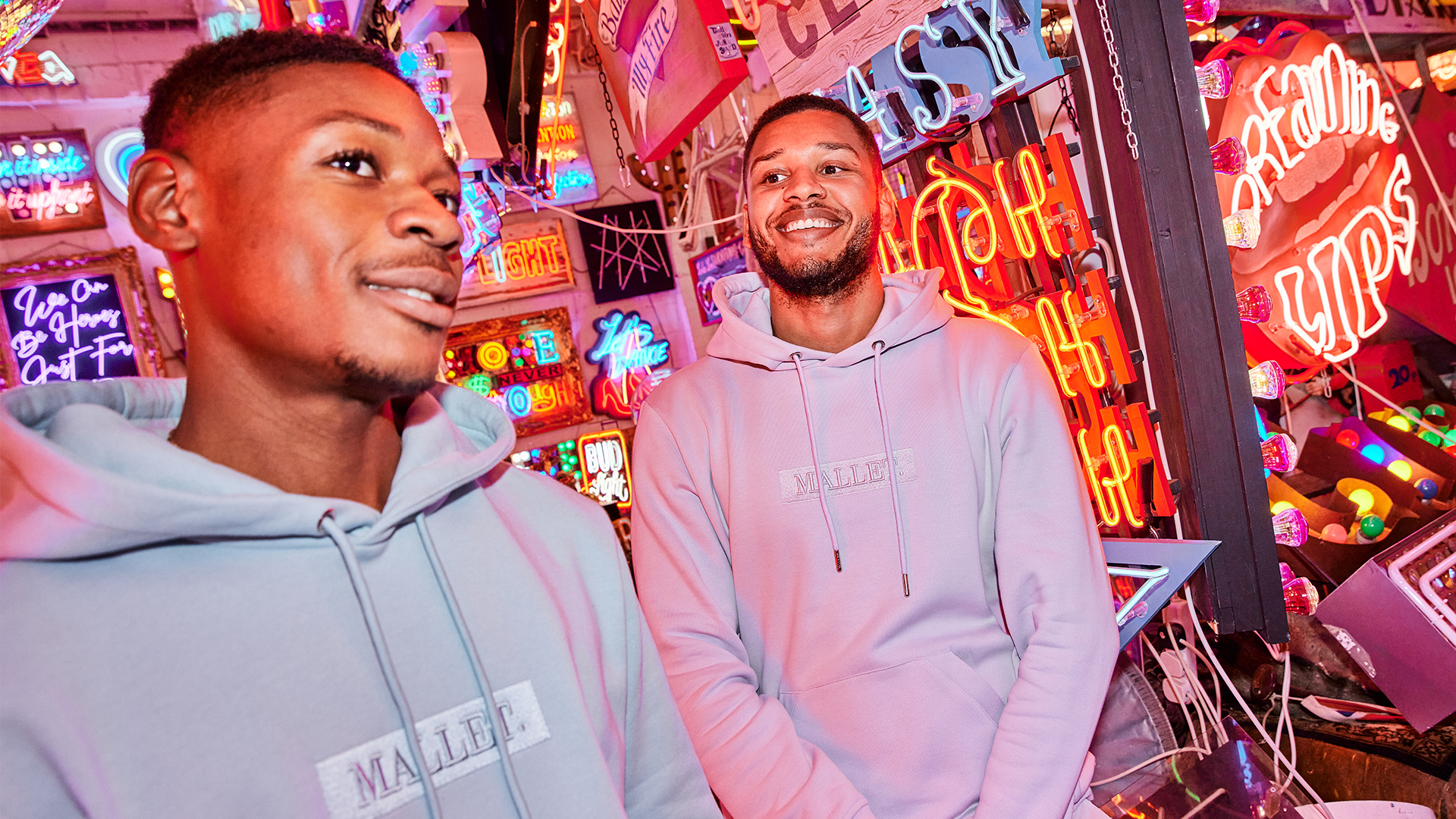 Has Coca-Cola failed at being the new Disney?

There’s no denying that Coca-Cola is iconic. From the logo to the bottle to the ‘Holidays Are Coming’ advertising, it has ingratiated itself into American and world culture. But, would you want to wear it?

Coco-Cola, the $40 billion business has seen revenues stay pretty much static over the last decade and its diversification into other food and beverage areas – Costa Coffee, Innocent, Smartwater – is well documented.

Clearly eyeing the potential of collaborations, and wondering why Coke has sat back and watched as the world has been inundated with numerous fashion collections from other iconic American brands such as Disney, Barbie or KFC, somebody at Atlanta HQ had the unenviable task of making Coke the new Disney. (Indeed Coca-Cola and Disneyland Paris collaborated on a limited edition collection earlier this year, see main image).

In April, this year, a flagship store, the first of its kind in Europe, 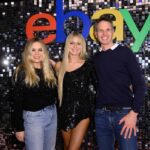 Focusing on selling used and refurbished items this Black Friday was “a big bet” but “the right thing to do”, the boss of eBay UK has said.

The online marketplace took the decision to promote only refurbished and “pre-loved” items for the annual pre-Christmas sale this year, responding to cost of living and environmental pressures.

Even before Black Friday, UK general manager Murray Lambell had issued strident criticism of the annual event, calling it “broken” and a “frenzy with a ‘buying for buying sake’ mentality”.

Speaking to the PA news agency, he said: “On the buyer side, there’s this win-win. I can save myself a couple of hundred pounds in my shopping basket if I just think about this in the mix – and whether you’re buying for yourself or buying for someone else just make a decision on buying one or two items differently.

“And then the stats on