In Review 2022: 10 of the best TheIndustry.fashion podcasts

Founded out of Los Angeles by two Swedish branding experts, then based in London, with no experience in making product, FRAME doesn’t appear to make any sense at all on paper. And yet, from the moment it arrived, the denim market was shaken up for good. And for the better.

In this episode of the In Conversation podcast from TheIndustry.fashion, Erik spoke to Lauretta Roberts about how the brand has always retained clean design as part of its DNA but is now intensely focused on clean manufacturing to having recently launched a new line of denim that uses virtually no water all in its manufacturing process.

Founded in the UK in 2018, PANGAIA is a materials science company with a vision to unite scientists, designers, producers and brands, and retailers in the pursuit of a more sustainable future for fashion. Its clothing is a manifestation of what’s possible when all these communities come together to create desirable, ethical, and sustainable product.

In this episode of the In Conversation podcast from TheIndustry.fashion, Lauretta Roberts spoke to Christine Goulay who has been nothing short of a trailblazer in the realm of sustainable fashion. Christine is now the global director of science B2B at PANGAIA and part of her role is to encourage other brands to collaborate with the brand through the white-labelling of their know-how to corporate gifting. 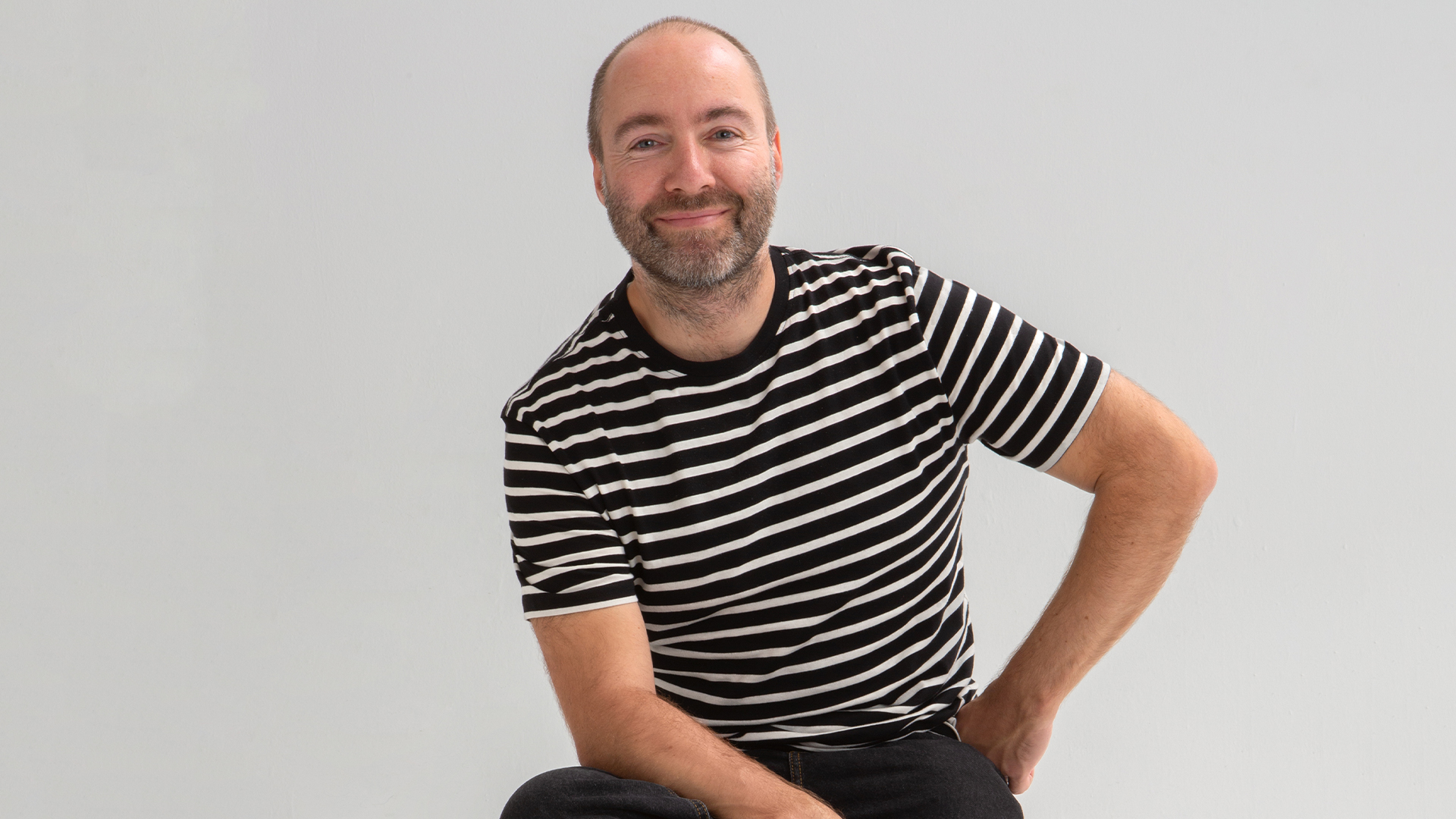 Pour Moi Founder Michael Thomson sold his Meatloaf, Paul McCartney, and Prince autograph collection to start his women’s lingerie business in 2005, having previously worked in the lingerie department at M&S. He firmly believed there was a market for lingerie for the fuller figure, particularly bra cup sizes. It turns out he was very right.

In this episode of the In Conversation podcast from TheIndustry.fashion, Thomson told Contributing Editor Tom Bottomley about his journey so far, and plans for the future.

In this episode, we spoke to Rasmus Brix, General Manager for UK & Ireland at jewellery company Pandora, which is known for its charm bracelets. Founded in 1982 in Copenhagen, Denmark, the business now counts the UK as its second biggest market.

In this episode of the In Conversation podcast from TheIndustry.fashion, Rasmus spoke about the successful launch of Pandora’s collaboration with Marvel, which made up 3% of its first quarter sales in 2022, the importance of physical retail, and what a typical week looks like for him. 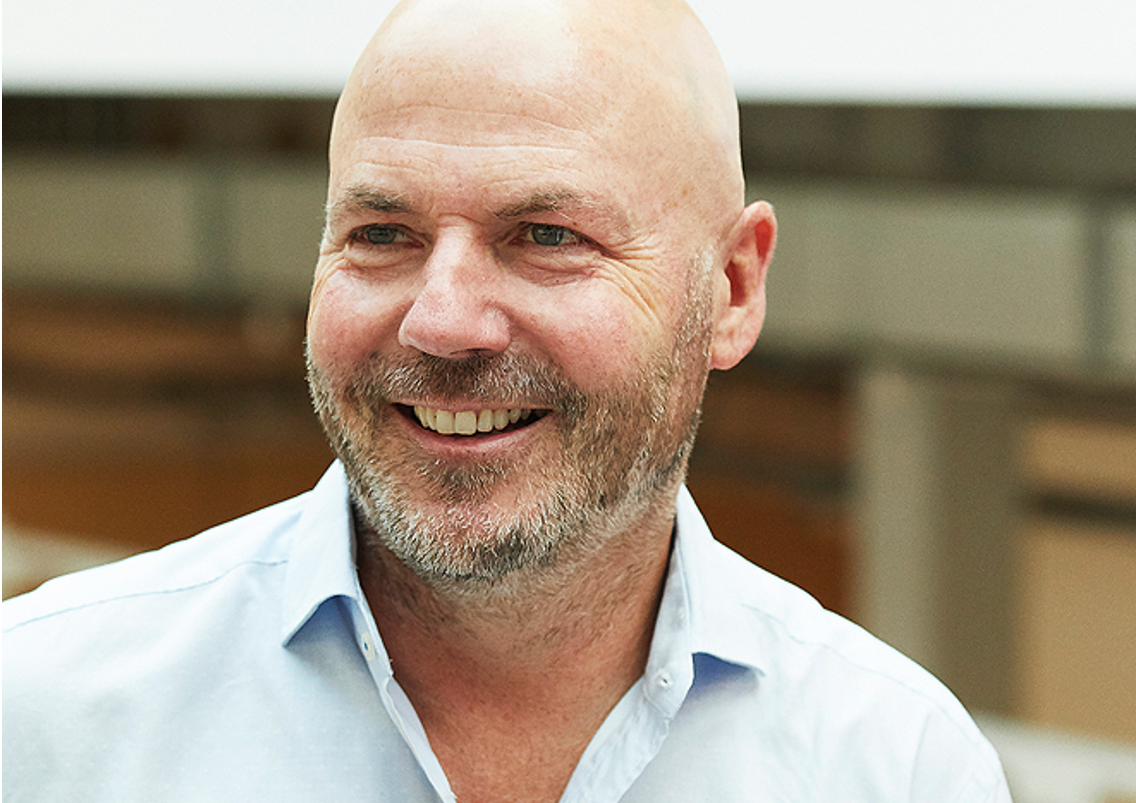 Nick Robertson is the Founder of online fashion and beauty retailer ASOS and was CEO of the e-commerce giant from 2000-2015. Robertson made the boldest of moves by launching ASOS at a time when online shopping still relied on dial-up internet and then went on to become, arguably one of the most successful fashion E-commerce destinations globally.

In this episode of the Bold Moves Academy podcast from TheIndustry.fashion, Editor in Chief Lauretta Roberts speaks to of Nick Robertson at our live event at Soho House, held in June 2022.

Beth Butterwick is one of the high street’s best-known leaders with a career that takes in some huge names including Gap, Marks & Spencer, Bonmarché, Karen Millen, and now Jigsaw.

In this episode of the Agility amid Uncertainty podcast from TheIndustry.fashion, Beth discussed the lessons learned that she, and Jigsaw, can take forward to help them navigate continued uncertain times, but, also an exciting future for a brand that remains close to the heart of the British high street and to British fashion shoppers. 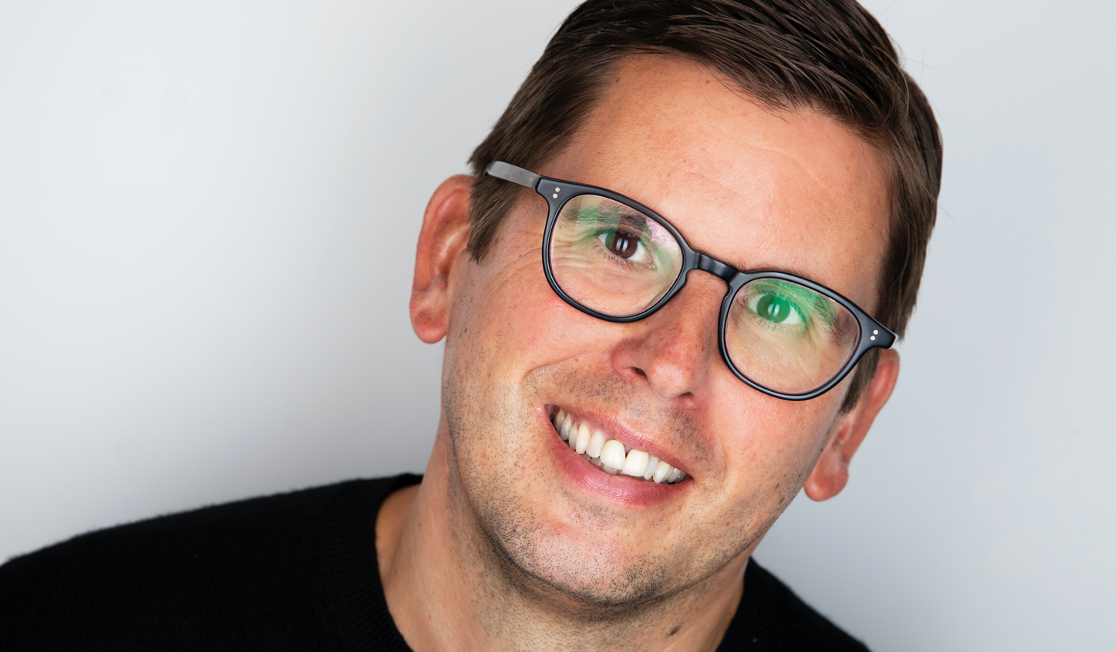 When it comes to an example of Olympic-level agility in times of uncertainty, you would be hard-pressed to find a better example than Boohoo Group. While some of the high street’s biggest names floundered and, in many cases collapsed, the Manchester-based group took full advantage to press forward with its plans to create a digital-first, global fashion force.

In this episode of the Agility amid Uncertainty podcast from TheIndustry.fashion, David spoke to Editor in Chief Lauretta Roberts about how the group coped with fluctuating demand and external market forces beyond its control. He also explains how the business learns lessons from each challenge to help it prepare for peaks and troughs in trading on an ongoing basis.

Mint Velvet is a company born in a period of great disruption having been founded during the financial crisis of 2009 by a group of women who had previously held major roles on the British high street. They had spotted very early the opportunity to create a brand for women who had grown out of fast fashion and who were looking for something that delivered luxurious effortless fashion that nodded to trends in a relaxed way.

In this episode of the Agility amid Uncertainty podcast from TheIndustry.fashion, Lauretta Roberts spoke to Hilary Palmer, Retail Director of one of fashion’s pandemic success stories, Mint Velvet. 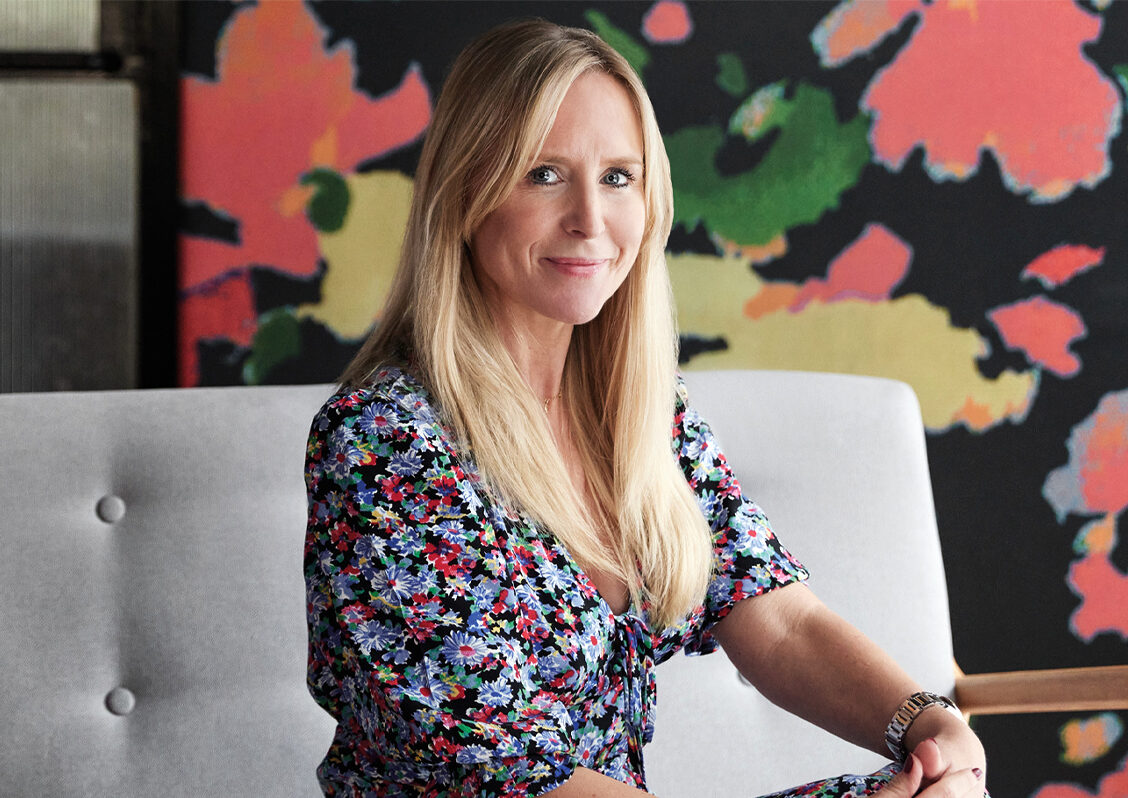 Established in 2015, Nobody’s Child is a London-based womenswear brand creating responsible clothing with materials that have a lower impact on the planet. She first joined the company as CEO in March 2020, bringing years of experience from brands including New Look, F&F Clothing and Reiss.

In this episode of the In Conversation podcast from TheIndustry.fashion, Jody spoke about her role as CEO, the benefits of launching at retailers like M&S and the effect of social media and celebrity partnerships on brand growth.

When it comes to Bold Moves, taking on a market dominated by global giants is right up there, and is not one many of us would contemplate. But then we’re not made of the same stuff as Tom and Phil Beahon, the brothers who set up Castore from nothing and now have a brand that is on course to become Britain’s number one premium sports brand by 2025 with a worldwide reputation and a fanbase.

In this episode of the Bold Moves Academy podcast from TheIndustry.fashion, Tom Beahon spoke about what drove them to take the bold move to set up the brand, their sacrifices, and successes along the way, how they secured the support of Sir Andy Murray, and what the future looks like.