The uniforms will replace those previously designed by Julien MacDonald and will be worn by more than 30,000 of the airline’s colleagues from the Spring of 2023.

The collection features a tailored three-piece suit for men with regular and slim-fit style trousers. For women, a dress, skirt, and trouser option is available, as well as a jumpsuit – an airline first.

Sean Doyle, British Airways’ Chairman and CEO, said: “Our uniform is an iconic representation of our brand, something that will carry us into our future, representing the very best of modern Britain and helping us deliver a great British original service for our customers… We wanted to create a uniform collection that our people are proud to wear.” 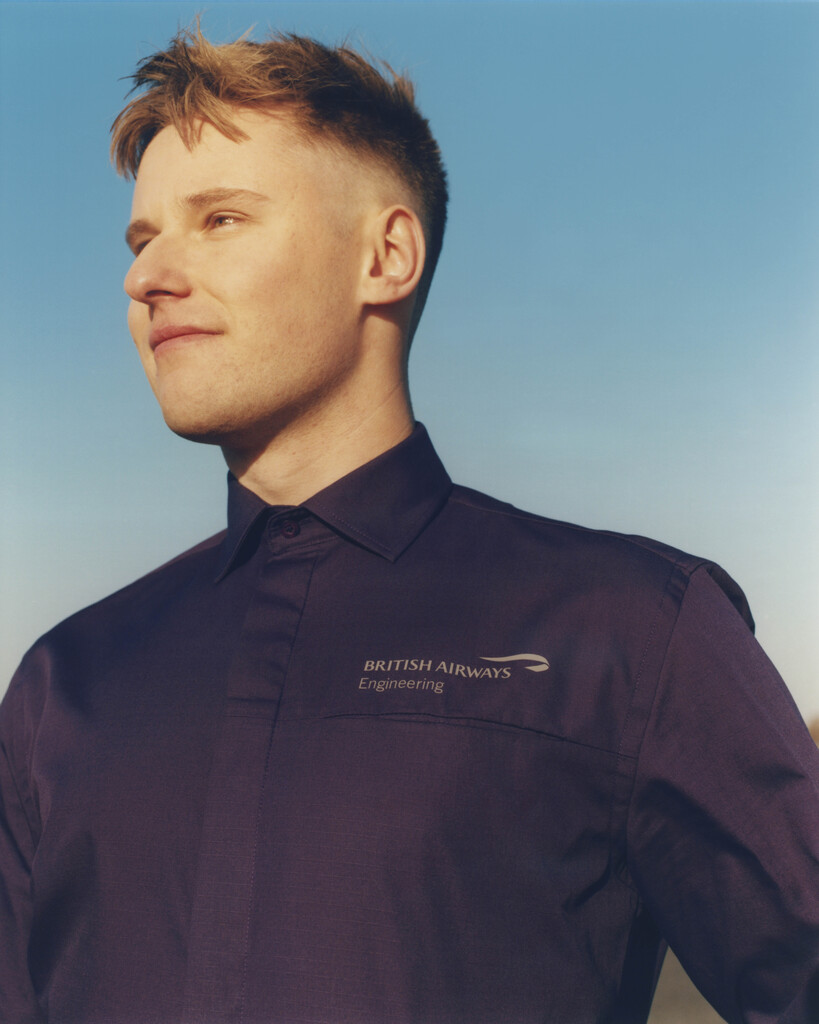 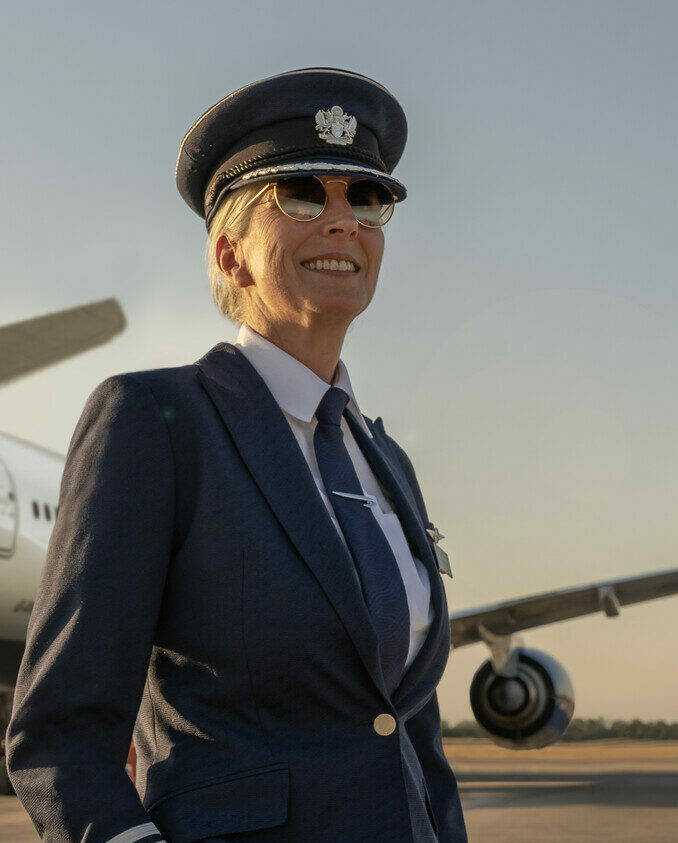 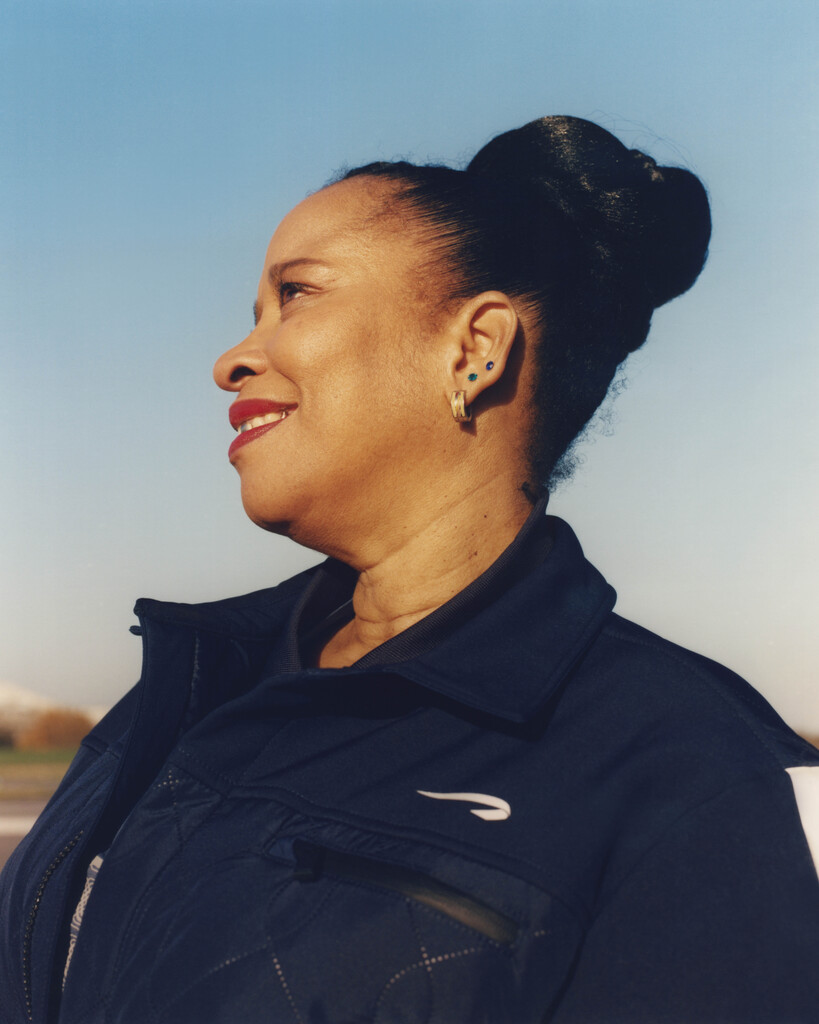 Boateng, who had been designing the collection since 2018, took inspiration from the airline, its people, and the art of flying. The airwave pattern that features across the new looks was inspired by the movement of air over an aircraft wing. The finishing touch? The airline’s iconic speedmarque stamped on the jacquard fabric.

Ozwald Boateng OBE commented: “Designing this uniform was a vast and painstaking undertaking and it went far beyond clothes… One of my main objectives was to create something that spoke to, and for, the airline’s colleagues.

“Although the airline has a strong heritage, it was imperative to support in creating a fresh narrative of change and transcendence, while remaining timeliness.” 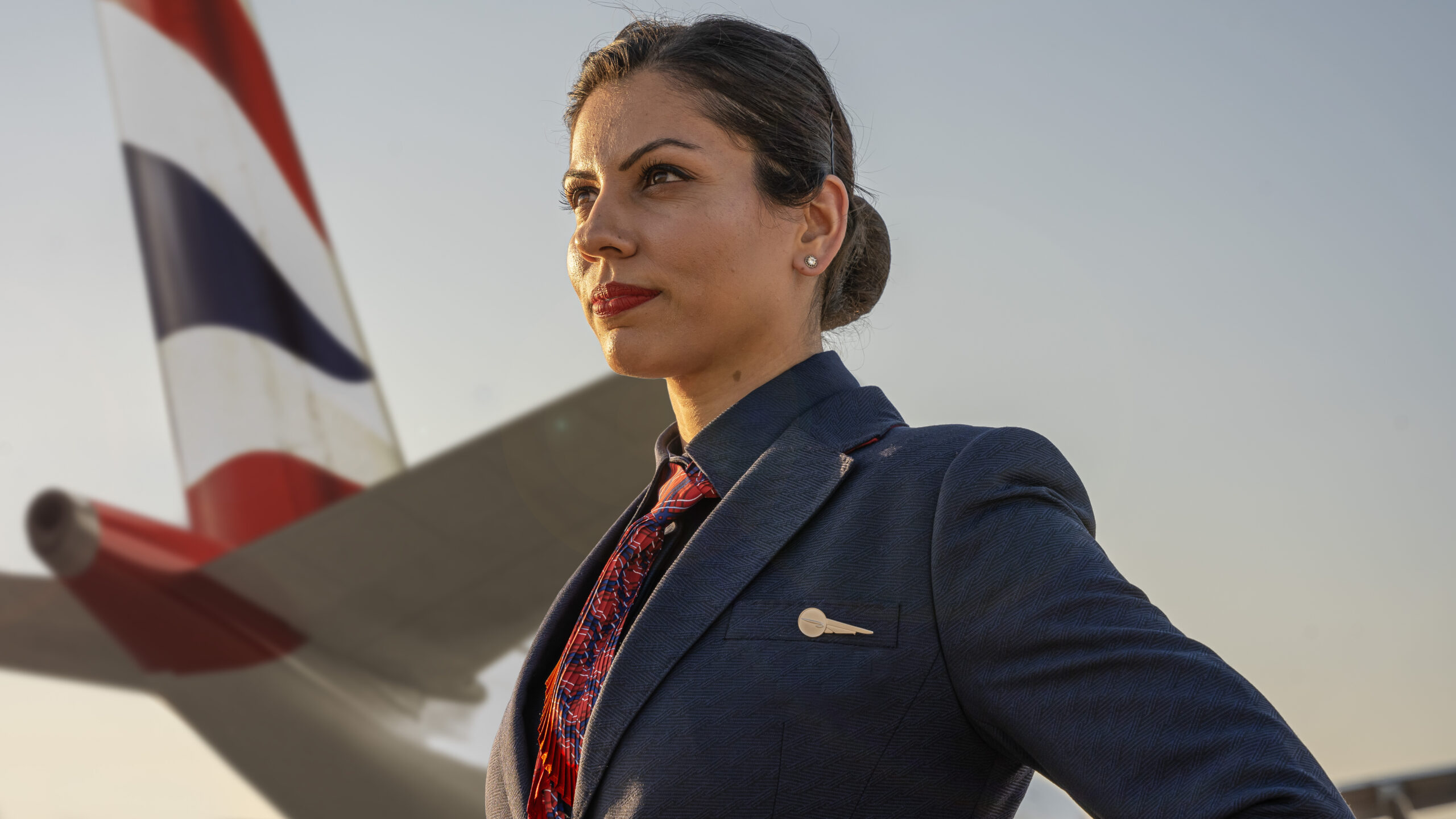 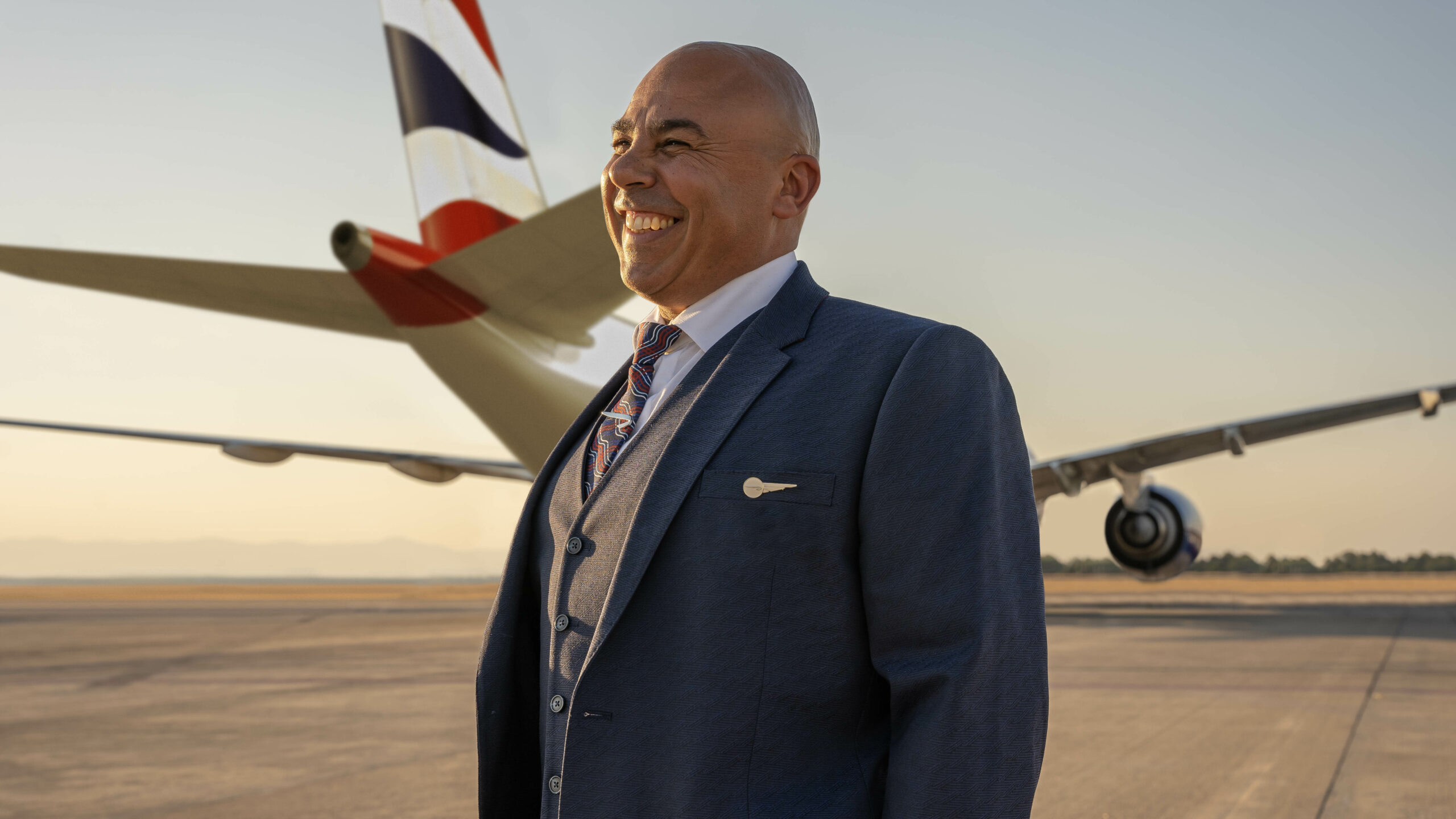 More than 1,500 colleagues took part in 50 workshops to help ensure the garment’s suitability, from design workshops to prototype feedback and garment trials. These tests have been taking place over the last six months.

During the trials colleagues gave feedback on the practicability of the garments, resulting in amendments ahead of the rollout. For example, ground handlers asked for touch-screen technology fabric in their gloves so they can use their devices in cold climates.

Emma Carey, British Airways’ cabin crew, who was one of the colleagues who carried out secret trials of the uniform, added: “It was great to see that adjustments were made after our feedback. The pockets on the apron, for example, were widened after the trial so we had more room for everything we need during meal services on board.”

Sustainability was also at the heart of the project. 90% of the garments are produced using sustainable fabric from blends of recycled polyester. The airline is only working with manufacturers that are members of the ‘Better Cotton’ initiative.

Has JD handed the branded fashion sector to Frasers?